Twitter in a state of unstable nuclear core and meltdown (later reduced to set ablaze) when news that Royal Couple Meghan Markle and Prince Harry had taken the decision to name their baby with a monicker usually used for humans.

With the debate raging like a blacksmiths forge in the USA over legislation that restricts the ending of an unborn babies life in the womb that’s either welcomed or decried as a threat to human life and quarterly profit at Planned Parenthood, this debate is far from over. 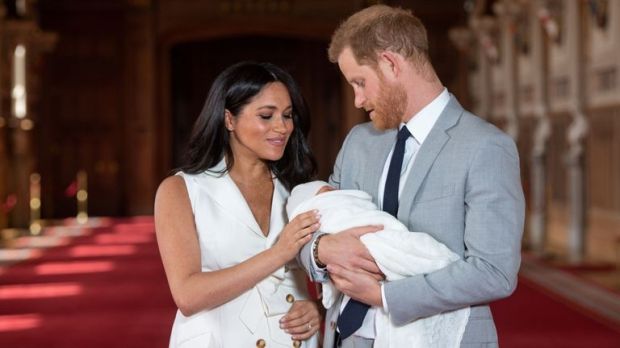 Many on the pro-choice side have stated that in a positon of such influence the message the young couple have sent to impressionable young women either doing A-Levels or Degrees considering abortions when completing exams over the next two years. The decision to irresponsibly potentially mislabel a baby as human by the young couple has been called “beyond disgusting”.  Many concerned pro-choice advocates have implored the couple to think twice in future. Alarm is rife that it could set a dangerous trend amongst young women to adopt the “abhorrent” belief that choosing to not get pregnant unless taking the very serious and heartbreaking choice to keep the unborn baby and potentially mislabel it as human is endangering lives daily.