We live in a world where things aren’t as we are told they are. Deep down most people who listen to the narrative that WE the populous are fed are suspicious or aware on one level or another. Confusion and frustration can quickly succumb to this but the negative implications of allowing lies to pass as TrutH are limitless.

In the Garden of Eden the snake “beguiles” Adam and Eve but what’s often overlooked is how he does this….

Now the serpent was more subtil than any beast of the field which the Lord God had made. And he said unto the woman, Yea, hath God said, Ye shall not eat of every tree of the garden?

2 And the woman said unto the serpent, We may eat of the fruit of the trees of the garden:

3 But of the fruit of the tree which is in the midst of the garden, God hath said, Ye shall not eat of it, neither shall ye touch it, lest ye die.

4 And the serpent said unto the woman, Ye shall not surely die:

5 For God doth know that in the day ye eat thereof, then your eyes shall be opened, and ye shall be as gods, knowing good and evil.

6 And when the woman saw that the tree was good for food, and that it was pleasant to the eyes, and a tree to be desired to make one wise, she took of the fruit thereof, and did eat, and gave also unto her husband with her; and he did eat.

Let’s look at what’s important and where does the LIE sit. Points do not match verses below

A small lie then grew into something else via the subtle words of a deceiver.

Observe below and take note of the things that can’t be but are within. Nasty images but they deal with the theme deception in an ugly way in some cases. It’s VERY important to value TrutH and fight for it. Put everything to question when something small tells you that it’s not. Slowly your ears and eyes become aware and this is the discernment you need in order to find ALL TrutH. 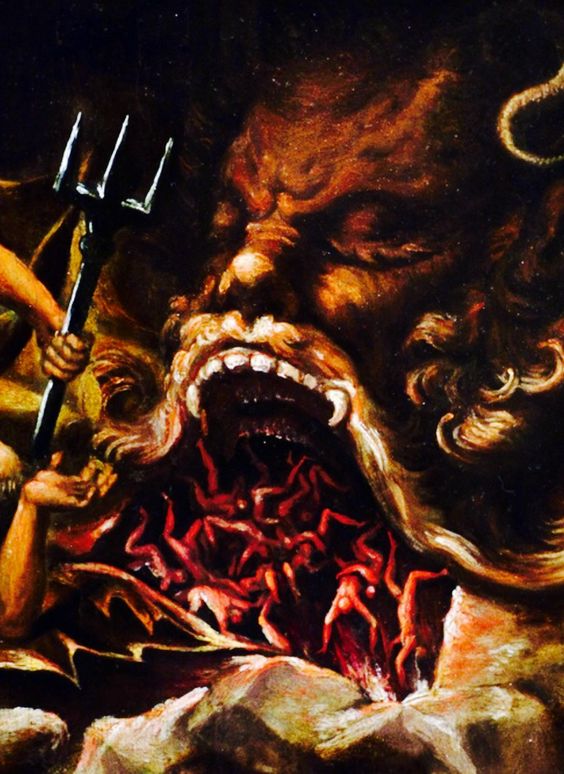